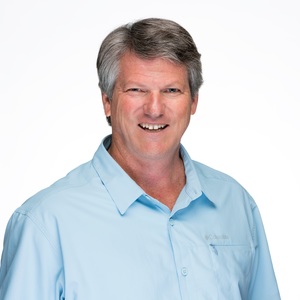 Roger Hancock is a Community Relations Manager with 35 years of national leadership experience creating and managing award-winning corporate volunteer programs for corporations. Roger is the Manager of Community Affairs for CSAA Insurance Group headquartered in the San Francisco Bay Area with insurance operations in 23 states. CSAA Insurance Group is a long-time “Civic 50” company – nationally recognized as one of America’s most community-minded companies. CSAA Insurance Group has achieved 100% employee volunteer participation for the past two years. And, for the past 5 years, CSAA Insurance Group has achieved 98% or higher employee volunteer participation rates. No larger company in America has ever achieved higher volunteer participation rates. Roger joined AAA in 2003 and created “AAA Volunteers” – a Points of Light “Award for Excellence” winner. Prior to joining AAA, Roger created and managed Bank of America’s Points of Light award-winning volunteer programs from 1985 – 2000. Roger has the unique distinction of being the first and only corporate volunteer program manager in the country who has directed two (2) separate companies (BofA and AAA) to the equivalent of the “Oscars of Corporate Volunteering.” As a volunteer, Roger served two California Governor’s on California’s Volunteer Service Commission; was President of the Volunteer Centers of California; and he earned the “Outstanding Citizen of the Year Award” from the City of Glendale for personally capturing a fleeing felon. Roger earned a degree in Public Relations from the University of Southern California and graduated in three years… in order to quickly get a job in corporate community relations and marry his high-school sweetheart.

Community for Employee Civic Engagement
We use cookies to help improve your experience. By continuing to browse our website you are consenting to our use of cookies.
Learn more