An overview of Monitor Institute by Deloitte's latest research on philanthropy written by guest contributors Justin Marcoux, Gabriel Kasper, and Jennifer Holk.
Katy Elder
Vice President, Business Innovation, Points of Light
Follow
Like Be the first to like this
0

How might philanthropy change over the next ten years?

The What’s Next for Philanthropy in the 2020s initiative engaged more than 200 philanthropy executives, professionals, donors, board members, experts, and grantees to look for possible answers to this question. In many of the conversations, we heard exciting ideas about how corporate philanthropy could evolve over the coming decade.

What if, for example, philanthropy optimized for agility and innovation and less on meticulous processes and closely defined outcomes? What if funders set up community “accountability councils” instead of just “advisory councils?” What if foundations shared their endowments with historically marginalized populations to truly begin building assets in those communities?

Other leaders we spoke with were more circumspect about whether philanthropy will significantly change. They noted that the field is insulated from many of the forces that drive adaptation in other industries and circumstances. Permanent endowments, strong long-term investment returns, and massive wealth creation have buffered philanthropy against financial pressures faced by many grantees and communities. The Tax Reform Act of 1969 cemented the legal and regulatory framework for foundations and many funders in the U.S. remain broadly governed by those same rules five decades later. Sustained public critique has the power to change the field, but it’s hard to know what will actually stick. A brief skim of the 25,000 articles that assert “philanthropy must” or “philanthropy needs to” do something shows that most critiques fade away over time. With relatively low financial, regulatory, and public pressure, “what’s next for philanthropy” usually mirrors what has always been.

Yet while philanthropy is often insulated from change, the past 18 months have shown that it is not necessarily immune. The COVID-19 pandemic and growing demands for racial justice have spurred many funders to adapt to a changing context. Decades of entrenched practices, from spending rates to grantee reporting requirements to major programming decisions, changed in a rapid period for many funders.

Over the next decade, we expect a handful of powerful social, economic, and political trends and forces to put similar pressure on funders to change. We’ve identified seven “Big Shifts,” ranging from climate emergencies to income inequality to a shifting social compact, that have the potential to create a new context for the work of philanthropy.

Alongside these shifts—and in many cases, in response to them—funders are continuously experimenting with both new and rediscovered ideas. And those practices that are particularly well aligned with how the world is changing will have an outsized potential to grow. Our research has surfaced four of these key “Edges” in philanthropy that can ride the momentum of the Big Shifts and scale in a way that will allow them to influence—or even overtake—the core practices of philanthropy over time. These Edges are:

Across these Edges, we’ve gathered the stories of more than 100 examples of funders who are anticipating the Big Shifts that will affect their work and developing new approaches to respond to them. We’ve also developed primers for each of the seven shifts (coming soon), as well as an interactive exercise called “Flipping Orthodoxies” that can help philanthropic leaders and boards question old assumptions about their work and imagine new possibilities. You can find all of these materials at futureofphilanthropy.org.

Our hope is that the resources can help funders get on their front foot when it comes to understanding and adapting to changes in the world over the coming decade. They provide not only an analysis of where the field might be headed, but also a way of helping funders talk about the Big Shifts influencing their work and the exciting Edges they may want to begin exploring. And although no one truly knows what’s next for philanthropy, our goal for this work is to provide the tools and information funders need to help write their own futures in the years ahead.

Justin Marcoux is a senior manager at the Monitor Institute by Deloitte, Deloitte LLP. He was previously at Cambridge Associates where he worked with foundations on investing their endowments.

Gabriel Kasper is a managing director at the Monitor Institute by Deloitte, Deloitte LLP. He was previously a program officer at the David and Lucile Packard Foundation and a manager of neighborhood programs at the Berkeley Community Fund.

Jennifer Holk is a manager at the Monitor Institute by Deloitte, Deloitte LLP where she works on social innovation and corporate purpose. She has spent over a decade working to solve social challenges and exploring the intersection of strategy and social impact.

Katy Elder
Vice President, Business Innovation, Points of Light
Follow
A member of the Points of Light team since November 2012, Katy serves as Vice President, Business Innovation. She brings with her more than 20 years of experience in employee volunteerism, community affairs and internal communications. After leading Points of Light’s corporate consulting practice for six years, she is now responsible for developing content and innovative learning opportunities to advance the corporate citizenship sector. 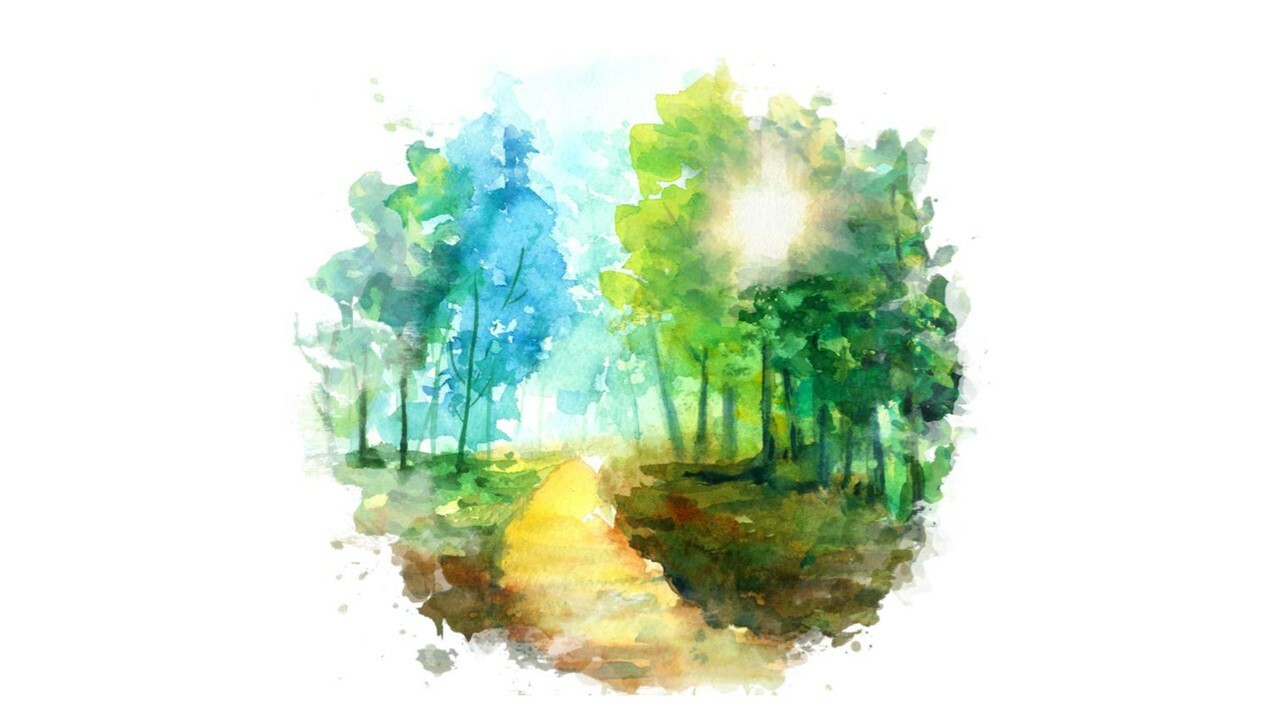