This time last year, nearly 160 million American citizens were participating in an election that was not only globally significant, but historic. In fact, the 2020 presidential election had the highest voter turnout of the 21st century, with 66% of citizens voting in the election. Amid a worldwide pandemic, a rise in calls for social justice, the proliferation of misinformation and polarizing politics, companies jumped into the fray to elevate what civic rights icon John Lewis called “the most powerful non-violent tool in a democratic society”: the right to vote. Read more about voting rights in Points of Light’s latest Civic Life Today digital magazine.

The business community, historically shy about wading into the waters of possibly partisan issues, understood its new role as trust eroded in government, media and other social institutions. Companies and CEOs rallied their employees, their partners and their customers and leaned in to help citizens stand up for what – and who – they believed in. Besides the dissolution of trust, why else did business care? In expanded polling by Just Capital and The Harris Poll in 2020, 83% of Americans agree that the health of our economy depends on the strength of our democracy. Democracy, in fact, is good for business. Research shows making it easier to vote actually helps grow the economy while creating additional obstacles to voting can exacerbate income inequality.

Benchmarking Data from The Civic 50 2021 Honorees

As November steadily approaches, what can CSR leaders do now to build on the successes of the last national election cycle while ensuring the same engagement for incredibly important local elections?

As you’ve undoubtedly already determined, you can’t be everywhere. So, use one of the most widely implemented social impact program models to your favor – distributed leadership. In markets with high concentrations of employees, appoint a champion of the democratic process or taskforce on civic engagement as part of your volunteer councils or volunteer leader infrastructure. Provide them with tools and goals and connect them to your Government Affairs team for training and counsel. This model will provide a leadership development opportunity while helping plan for local and state elections. It will keep you abreast of when legislative proposals that might impact the communities in which your company operates are up for a vote. Make sure these champions understand this is a nonpartisan role meant to lift up the power of the vote, educate and inform fellow colleagues, and be clear on when they can make commitments on behalf of the company.

According to Edelman’s latest Trust Barometer report, business has become the most trusted institution. More than 60% of respondents listed communications from their employer as a trusted news source, more than either the national government or the media. Employers and, more specifically, CEOs now play a crucial role in overcoming the spread of misinformation while educating employees on local, state and national issues along with the public servants elected to help mitigate or solve those issues. Here are several ways to incorporate listening and learning into your employee civic engagement strategy:

During the election cycle last year, companies innovated around ways to mobilize employees and customers to get out the vote and support the democratic process. From offering free rides to the polls to encouraging employee volunteers to staff election fairness hotlines, we saw historic civic engagement that equaled historic voter turnout. Companies made Election Day a holiday and offered paid time off to volunteers as poll workers and watchers. It goes without saying that creating a voter-friendly workplace by offering paid time off or flexible scheduling to vote or volunteer is key to increased civic engagement. Other ways that companies engaged employees and customers in the voting process and civic action included:

In 2020, companies not only mobilized constituents but they used their collective voice in support of removing barriers to voting. Hundreds of CEOs and companies signed a statement that opposes discriminatory legislation and protects voting rights – even publishing ads in the New York Times and The Washington Post. Others pledged their commitment to Corporate America for Democracy  in support of passing the For the People Act (HR1 Bill), which was recently revised to the Freedom to Vote Act. Earlier this month, the John Lewis Voting Rights Advancement Act was introduced in the U.S. Senate and 240+ companies have already pledged their support of this legislation to ensure that voting rights are protected for all eligible Americans. While these are federal acts, there exist more opportunities at all levels of government to lend their voice to advancing voting rights such as advocating for universal mail-in ballots, a measure recently approved by the state of California.

If connections don’t already exist, work with your Government Affairs team to meet often and develop an understanding of which legislative actions they are lobbying for that affect the business but also employees. Know that sometimes there might be tension as your teams begin to work closely together. Align around the goals that ultimately support the business, industry, employees and the communities where they live and work.

Having the ability to express opinions and course correct for the future through the electoral process is something to be celebrated in democratic societies. Consider recognizing National Voter Registration Day, which is celebrated annually on the fourth Tuesday in September to encourage citizens to vote. You could partner with your company’s employee resource groups to organize a voter registration drive or mobilize volunteers to support drives in their local community. Think also about highlighting profiles of those who defended and fought for the right to vote on this day or during Women’s History Month or Black History Month.

Whatever steps you take to promote a workplace that encourages voter participation and civic action, remember that it’s benefiting everyone — your employees, your customers, your community and your business’ own bottom line.

Find additional information and help through these external sites:

Katy Elder
Vice President, Business Innovation, Points of Light
Follow
A member of the Points of Light team since November 2012, Katy serves as Vice President, Business Innovation. She brings with her more than 20 years of experience in employee volunteerism, community affairs and internal communications. After leading Points of Light’s corporate consulting practice for six years, she is now responsible for developing content and innovative learning opportunities to advance the corporate citizenship sector. 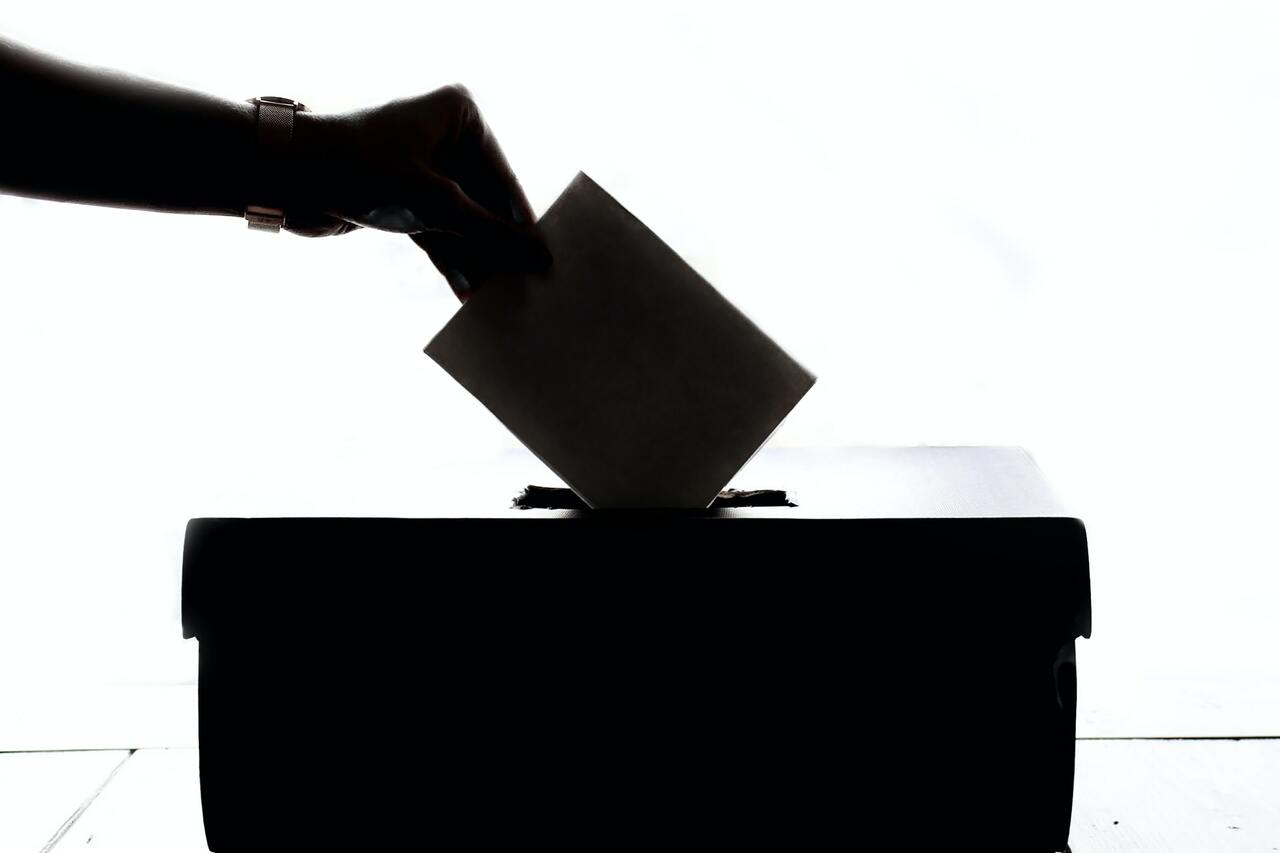