Corporate Citizenship During a Geopolitical Crisis (Part 3 of 5): Refugees

For refugees, the journey out of Ukraine can be perilous. As men ages 18 to 60 have been asked to stay and fight, around 90 percent of the refugees are women and children, the UN estimates. As such, there are many opportunities for abuse based on age and gender. As of March 18, approximately 265,000 Ukrainian women are pregnant, according to Friends of UNFPA. Refugees who are expecting or breastfeeding are traveling without prenatal and postnatal care, and there are relatively few places along the way to give birth. Those leaving Ukraine typically head for bordering countries: Moldova, Romania, Hungary, Slovakia, and Poland. Some Ukrainians are relocating to Russia and Belarus, while people living in these two countries are themselves leaving for other parts. But even amid the extreme conditions and chaos, many Ukrainians do not want to relocate or leave their country.

Taking the lead on refugee coordination and registration is the United Nations High Commissioner for Refugees (UNHCR). Registration is critical because it provides refugees with identification, access to aid, and protections though international law.

The UNHCR was established to assist in Europe in the aftermath of WWII, but since then most of its work has been elsewhere. As a result, UNHCR and other refugee-serving organizations didn’t have the infrastructure in place in Europe that they have in other parts of the world as they scrambled to respond to the Ukrainian crisis. Advocacy, legal assistance, mental health care, intensive services for women and children, and of course food and shelter, have all had to be set up—often by bringing in trained personnel from elsewhere. Against that backdrop, the response has been dramatically fast: the agency was able to set up in the first month what usually takes two to three years.

The Role of Business in Assisting Refugees

Many companies that are Members of The Conference Board have employees in Ukraine, Russia, and the neighboring countries. In many cases, companies have continued to pay the employees who are still in Ukraine the best they can knowing that access to banking is not always available. Company employees are welcoming their colleagues who have fled. Companies are offering various options, including employee relief funds, to assist their employees and their families.

On March 9, Members of The Conference Board Corporate Citizenship Councils met virtually with the head of external affairs for UNHCR and the lead for corporate partnerships at CARE to be briefed on the refugee situation and to learn how business can best help.

The long-term needs of the refugees are difficult to predict. Will they be able to return to Ukraine? If so, when? And even when they can, will they want to? Most refugees will likely not want to relocate far until they know whether they can reunite with family members who did not flee.

Whatever the uncertainties, a comprehensive refugee plan and operation will be needed. Key elements of such a plan include:

Companies can support a more comprehensive refugee plan with:

The example of the August 2021 evacuation from Afghanistan illustrates the challenges associated with a long-term refugee program. That evacuation was organized, with 76,000 Afghans arriving in the US after the Taliban takeover. Organizations such as Lutheran Immigration Refugee Service have since been working with mosques and halal markets to help refugees settle. Even so, tens of thousands struggle with basics such as finding good and affordable housing as they move off military bases into US cities and towns.

Last week, the US administration said the country would accept 100,000 refugees from Ukraine, roughly 30 percent more than were accepted from Afghanistan. But despite the larger number, and chaos involved in fleeing from Ukraine to other countries in Europe, there is reason for optimism that the public and private sectors can rise to the challenge. Those migrating will come over time, not all at once as we saw last summer with Afghanistan. And the governments, nonprofits, and businesses in the US and other countries outside Europe will have more time to plan and put programs in place to more effectively and efficiently acclimate these new residents.

Businesses and their employees are stepping up to address the Ukrainian refugee crisis. As they provide short-term relief, they should also recognize the long road ahead, when even greater resources may be needed. Moreover, they should be mindful that the refugee situation is part of a larger mosaic of the humanitarian crisis inside Ukraine. Companies’ response therefore needs to be informed by both urgency and a broader strategy in stepping forward, once again, to fulfill their humanitarian mission.

Jeff Hoffman
President, Jeff Hoffman & Associates, Global ESG, CSR & Philanthropy
Follow
Institute Leader, Corporate Citizenship & Philanthropy, The Conference Board, ESG Center. President, Jeff Hoffman & Associates, Global CSR, Philanthropy and Civic Engagement. Jeff Hoffman is an accomplished corporate executive who has served on the global stage in the areas of corporate social responsibility, philanthropy, human resources, operations, special projects and events. Jeff has a professional portfolio made up of four components: His consulting business, Jeff Hoffman & Associates; Institute Leader for Corporate Citizenship & Philanthropy at The Conference Board ESG Center; Corporate Governance; and Pro Bono Volunteering/Service. Jeff Hoffman & Associates is a global corporate citizenship, philanthropy and civic engagement firm that enables businesses to re-imagine a world full of purpose, hope, promise and opportunity while strengthening their own enterprise. Working at The Walt Disney Company for 31 years, Jeff most recently served as Vice President of Disney Worldwide Outreach. In this role, he had global responsibility for Disney’s philanthropy, community relations and cause marketing activities including its award-winning employee volunteer program, Disney VoluntEARS. Known as a leader in the philanthropy, volunteerism and corporate responsibility fields, Jeff is a member of the Board of Directors of Points of Light, the world’s largest organization dedicated to volunteer service. He was appointed by Governor Schwarzenegger, and reappointed by Governor Brown, to the California Commission on Service and Volunteerism (California Volunteers) where he serves as a Past Chair and Chair of the Governance Committee. The Hoffman Prize was established in 2012 in Jeff’s honor and is presented annually at the California Governor’s Volunteer and Service Awards Ceremony. Jeff is a member of the Board of Advisors for The Center on Philanthropy and Public Policy at the University of Southern California.

Economic Empowerment and the Power of Black Women Entrepreneurs

A new way forward for nonprofit boards: BoardSource’s Call for “Purpose-Driven Board Leadership”

Corporate Citizenship During a Geopolitical Crisis (Part 5 of 5) 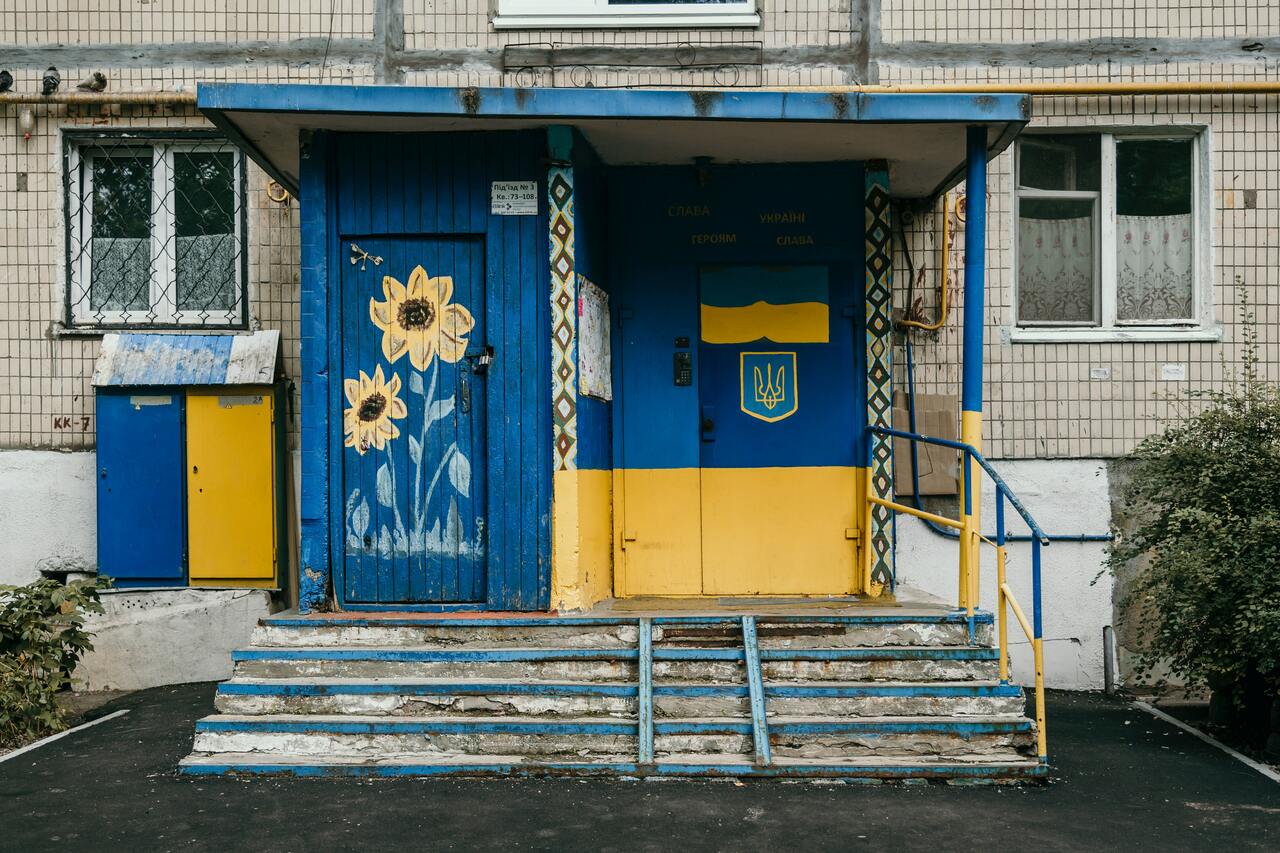 Corporate Citizenship During a Geopolitical Crisis (Part 3 of 5): Refugees